Fans of retro shooters, graphic novels, and the extended Lovecraft mythos should keep an eye on Byte Barrel’s Forgive Me Father when it hits Steam Early Access in October. The retro FPS genre always entails elements of visual and mechanical nostalgia, renovated with modern tools and techniques. Forgive Me Father wears its old-school influences on its sleeve, boasting 2D sprites in the same vein as Wolfenstein, DOOM, and Marathon, while using an arsenal of classic armaments. However, the gore-soaked shooter offers more than just a trip down memory lane.

Game Rant spoke with Bye Barrel, discussing the unique novelties Forgive Me Father brings to the retro FPS genre. In addition to its art style, lovecraftian themes, and mix of modern and classic influence, the game has a damage-boosting madness system that allows players to enter an empowered berserker state by degrading the characters’ sanity. Other notable additions include a broad arsenal with several upgrades, including some that change weapons’ mechanics. Yet the first thing many players are bound to notice is the game’s distinctive visual style.

A 2D Universe with Depth

Forgive Me Father isn’t the first shooter to boast a comic book style, nor is it the first game to pair high-resolution 2D sprites with the works of H.P. Lovecraft. Darkest Dungeon offers a grueling, medieval RPG dungeon crawler complete with Lovecraftian elements, and the cult-classic GameCube shooter XIII, which recently received a rough remake, proved that shooters can dovetail well with comic book visuals. Byte Barrel’s inspiration was simple, as there was a team-wide appreciation of comics.

“We didn’t want to pretend that our flat sprites are three-dimensional objects, and in some way emphasize this specific flat setting. Inspired and in love with comics, we wanted to make every screenshot of the game look like a comic book, and we want players to feel like they are moving inside a graphic novel.”

By leaning into a seeming limitation with 2D graphical presentation alongside an aestehtic rooted in 2D source material like comics, Forgive Me Father‘s world feels cohessive. The Lovecraftian enemy sprites shamble toward the player with terrifying vitality, and footage released so far suggests a mechanically simple title with surprising artistic depth.

As previously mentioned, seeing 2D sprites in a 3D world immediately recalls classic shooter titles that pre-dated detailed 3D modeling. DOOM is likely the most iconic, but Bungie’s early outings in the Marathon series also spring to mind, as does Wolfenstein.

Byte Barrel acknowledges that its list of inspirations “could be very long,” and is filled with “amazing and great games.” But the developer was quick to cite several recent titles as direct influences on Forgive Me Father too.

“If I were to point out just a few I think we should mention games like Void Bastards, which brings comic book style to electronic entertainment, the amazing BioShock, and also some other, fresh retro titles such as Dusk or Project Warlock which we like very much.”

Nostalgia for a specific era of gaming is a valid impetus for creating a retro title, but if a developer wants a game to become timeless in its own right, it must be aware of recent innovations. This is especially true of Forgive Me Father, as October 2021 is primed to be a big month for shooter fans. Thanks to the game’s pairing of classic sprites and comic books, it may have what it takes to emerge from the crowded field as a dark horse classic.

Classic games, movies, and media in general typically exhibit multi-tiered synergy, in which mechanics align with graphics and narrative to establish a truly unique experience. Merging comic book visuals with a self-consciously retro-shooter seems like a recipe for success. As for mechanics, the game’s madness system is a perfect fit for a Lovecraftian narrative. This conceptual alignment means elements of the game multiply each other, resulting in an experience that could be greater than the sum of its parts.

It is always possible that Forgive Me Father stumbles, but with an Early Access released primed to leverage player feedback next month and such a strong conceptual formula, the stars for Byte Barrel seem to be aligning.

Forgive Me Father is currently in development for PC, with an Early Access release planned for October 28, 2021.

Shang-Chi: What Are the Powers Of The Ten Rings?

These legendary weapons are at the heart of the new MCU film’s story. But what are they capable of, and how have they been changed from the comics?

Hank Whitson is a pop culture omnivore, avid reader, gaming geek, escapism nerd, and unrepentant anime addict. He will play and write about literally anything, but has a special place in his heart for compelling stories, creative combat, and clever worldbuilding.

What Are the 3 Movies in Olivia Rodrigo's 'Good 4 U' Songs Movie?

Tue Sep 14 , 2021
If anyone is so unaffected by Olivia Rodrigo’s ‘Good 4 U’, we truly really don’t get it. The Significant College Musical: The Musical: The Collection star introduced the house down at the MTV Online video Tunes Awards. Rodrigo done her punk rock one and received many VMAs. Talking of “Good […] 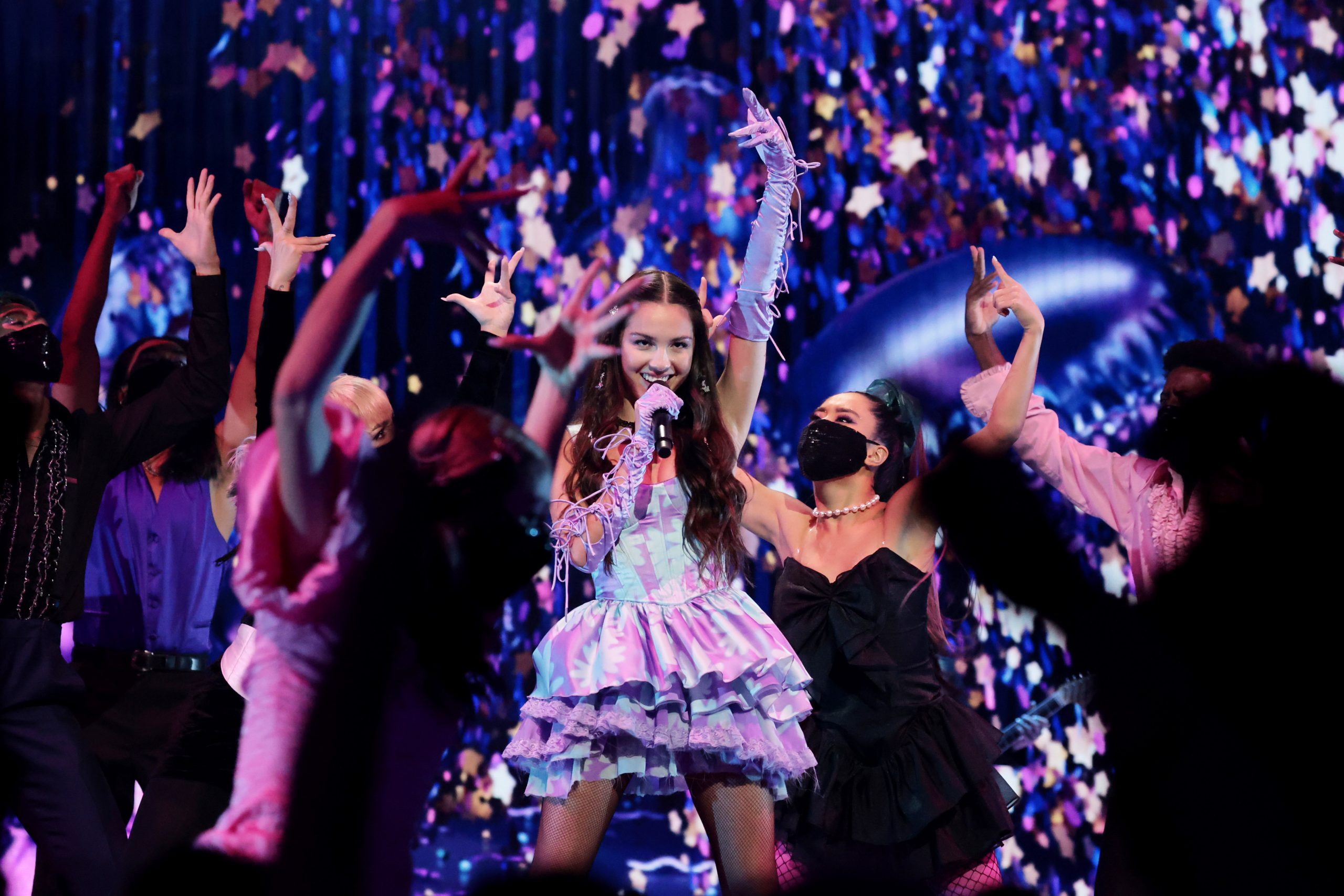